A Short History of the Holiday Festival

The Festival of Trees began in 1989 (the same year the Theatre opened) with a few decorated trees auctioned off in the lobby. Over the years it grew to more trees, wreaths, various Christmas decorations for the home, and even birdhouses. Hedda King, and Robin McKillop led creative CATS members in a workshop creating beautiful Christmas decorations for the home. Most were part of the Silent Auction but several were purchased for many times their value in the Live Auction.

In a letter dated December 27, 1995, from Martha Padve to Emma Eden,,“…The two Christmas auctions I’ve attended have been fun, but I  have an idea which you may wish to consider….

Have you considered a silent auction during the pre-performance reception, continuing it through the intermission, at the end of which it would be over. The Gubelman Room and foyer provide plenty of space. This would accomplish the following, in addition to the fact that silent auctions are fun:

Some Festival Themes Through the Years

“The only thing that has remained constant is change! In 2010 the elimination of the decorated trees from the Live Auction led to the new name Holiday Festival. It still features a theme carried out in the decorations and adds fun and inspiration to the planning. In recent years we have again expanded auction choices by offering getaways and great escapes along with a few pieces of fine art, services, dinners, and unique experiences.” 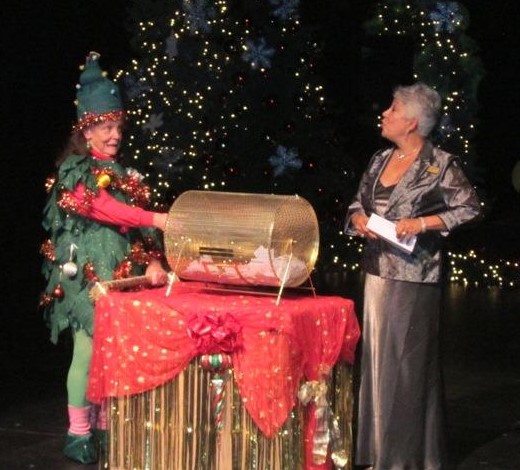 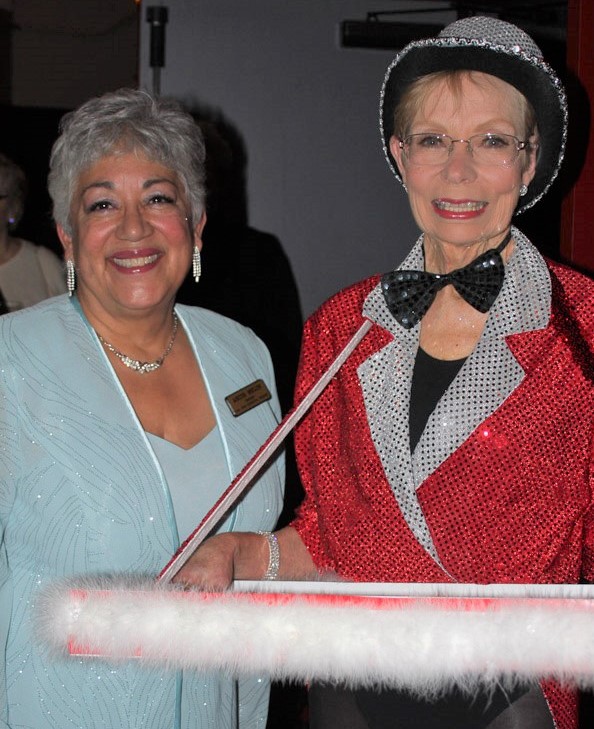