Attic Treasures was first held in 2010, and again in July 2011, when it was chaired by Sally Shannon and Jane Stoddard and netted approximately $4,000. Anita Welch took on the chairmanship of this fundraiser in 2017. She characterized it as an upscale garage sale and asked for volunteers to help her verify the quality of donated items. Anita reminded CATS that clothes and exercise equipment were not accepted. She thanked Joanne Hinkle for donating space in her garage for the pre-storage of auction items.

The fundraiser was a one-day sale, from 9-5 pm. From 9 am until 3 pm everything was the normal price. From  3-5 pm there were reduced prices or all you could fit into a bag for $5.00. Since CATS already had an account at Second Act, Anita also opened one with Girlfriends. This allowed people to take clothes to either consignor and also insured that CATS would get the funds.

In 2019, Attic Treasures was again held, this time co-chaired by Anita and Charlotte Chandler. Following the event, they thanked Bruce Wyckoff, John Shaller and all the CATS members who had worked so diligently. Shortly afterwards receipts totaled $3,857.35, with more expected. 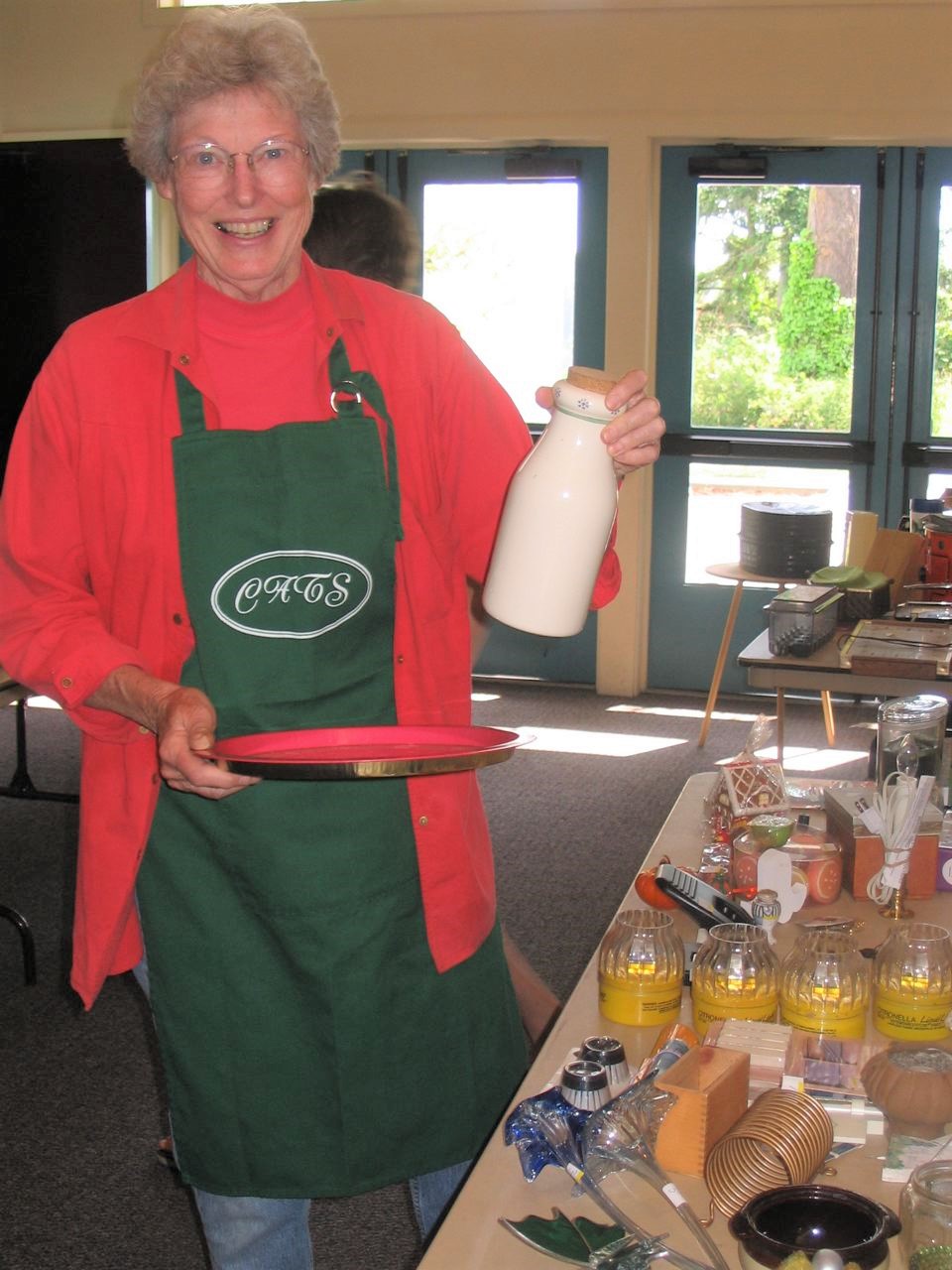 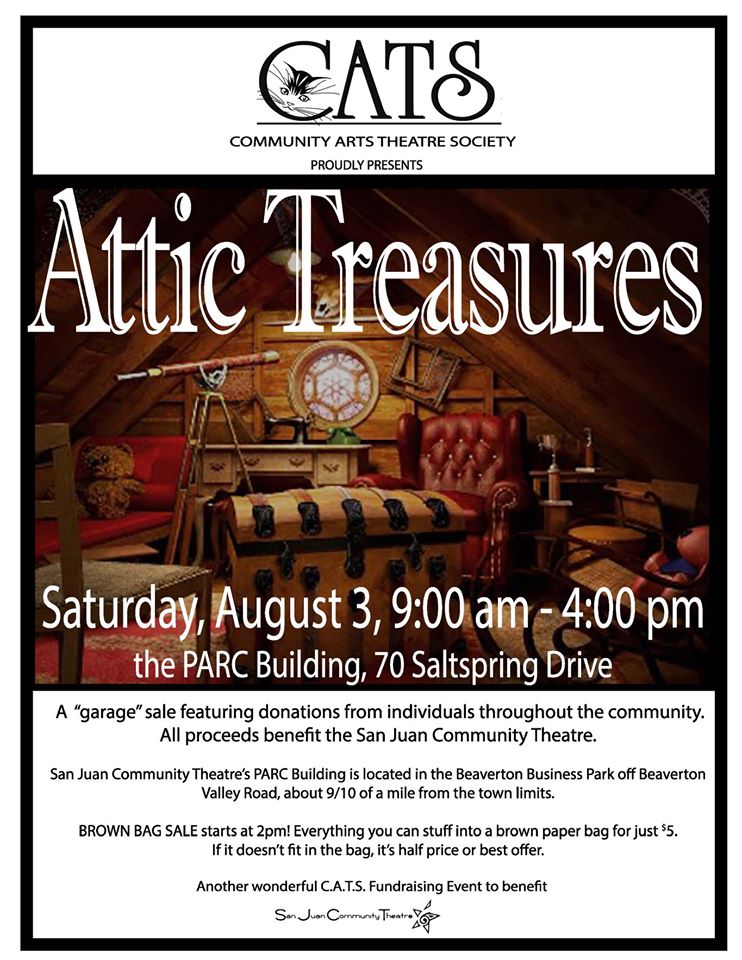