Sunday, February 12 2:00 pm
Whittier Theatre
Tickets:
Adults $20
Students $10
Members (at door only) $18
Buy your tickets NOW
SJCT is in its fourth year of partnership with The Metropolitan Opera’s award-winning series of live high definition performance transmissions to theaters around the world.  The presentation of these operas is made possible through a generous bequest from the late Dodie Gann and underwriting from The McGee Foundation.

The electrifying team of Vittorio Grigolo and Diana Damrau reunites for a new production of Gounod’s opera based on the Shakespeare play. 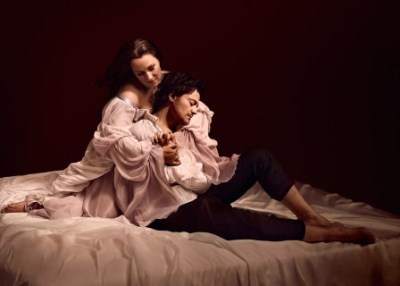