SJCT is in its fifth year of partnership with The Metropolitan Opera’s award-winning series of live high definition performance transmissions to theaters around the world. The presentation of these operas is made possible through a generous bequest from the late Dodie Gann and underwriting from The McGee Foundation.

The Met:Live in HD’s new season opens with a new production of Bellini’s bel canto tragedy Norma, starring Sondra Radvanovsky in the title role, which she has sung to acclaim at the Met in 2013, as well as at the Canadian Opera Company, San Francisco Opera, Bavarian State Opera, Gran Teatre del Liceu, and Lyric Opera of Chicago—making her one of the world’s leading interpreters of the iconic title character. 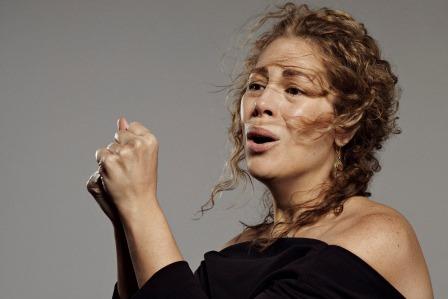