2018 Playwrights Festival was a Success

The 2018 San Juan Community Theatre Playwrights Festival drew enthusiastic audiences with its showcase of the work of 14 local playwrights. Performances of eight fully-staged short plays sold out three of its four performances in the Gubelman Theatre, with readers theatre performances of six additional plays, attracting crowds to the much larger Whittier Theatre.

When the idea of doing the Festival was raised, shortly after Executive Artistic Director Nathan Kessler-Jeffrey joined SJCT, he said quality was imperative. "If we only receive three good scripts, we'll only produce three plays." Nine months later he was pleased with the results. "We received a tremendous amount of positive response from audiences and the community about the Playwrights Festival. It was one of the highlights of my first year at the theatre."

Festival Coordinator Stan Matthews noted that one of the goals for the 2018 Festival was to help less experienced writers to develop playwrighting skills, so the Festival offered writers workshops with professional playwrights, a reading and critique session, and one-on-one consultations with a dramaturg. Finished scripts were submitted anonymously for review and rating to theatre professionals and educators. The plays selected for full production were chosen from the most highly rated scripts.

Workshops for this year’s Festival began in March. Workshops include more collaboration among writers and directors and actors. The 2019 Festival will feature two weekends of performances, beginning September 19.

Matthews said, "This year we have more experienced playwrights participating, more performances, and more enthusiasm for the Festival. The result should be two weekends of exciting theatre written by island writers, directed by island directors and brought to life by island actors." 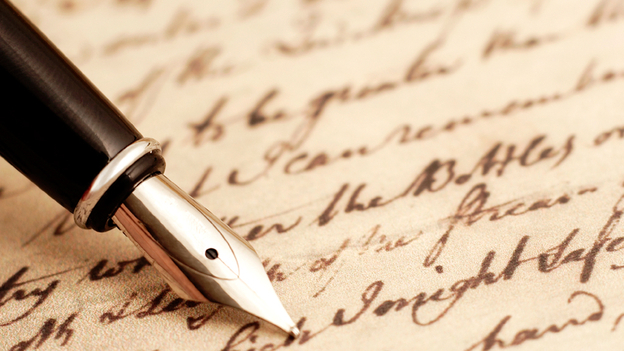