A play by Steve Martin

Tuesday and Wednesday, February 25 & 26, 7:30 pm
Gubelman Theatre
Tickets:
Pay What You Can

Steve Martin has a flair for surreal comedy — a style that suits “Meteor Shower,” his new play about the existential mischief caused one night in 1993 when a deluge of meteors rains down on the boutique city of Ojai, Calif.  Before this singular night is through, two married couples will have gotten under each other’s skins, so to speak, and undergone major character transformations.

Be advised: this production contains adult themes and language. 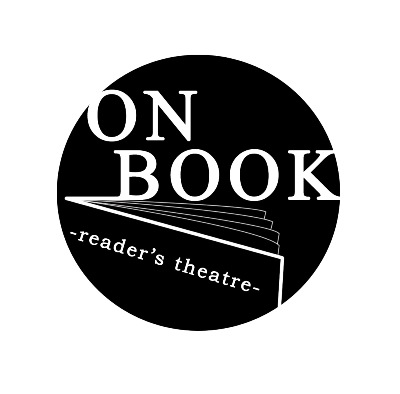